Added by laforge 24 days ago. Updated 1 day ago. 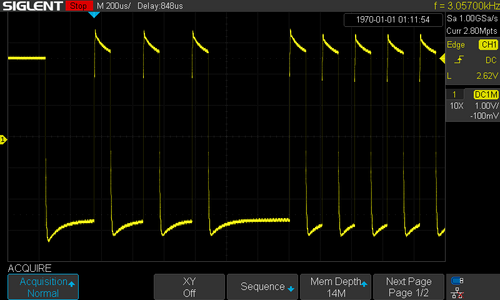 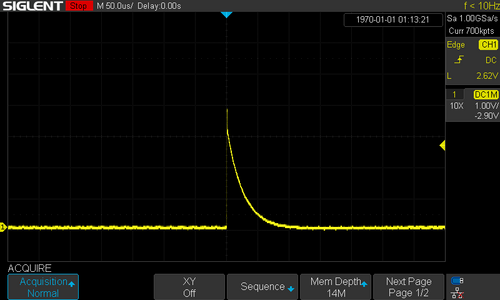 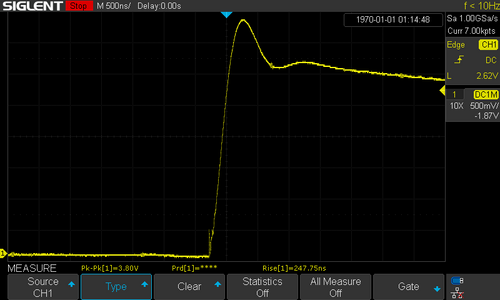 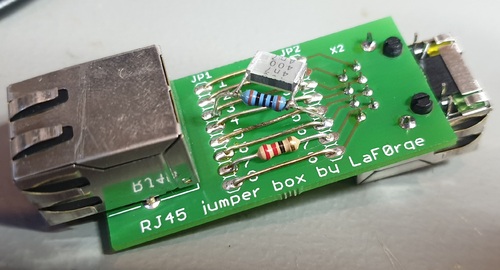 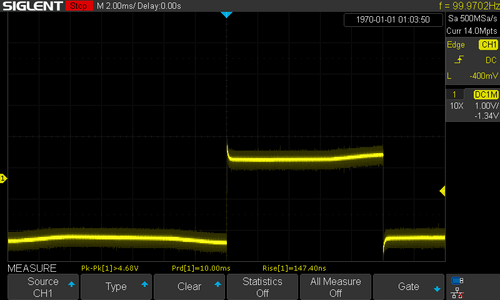 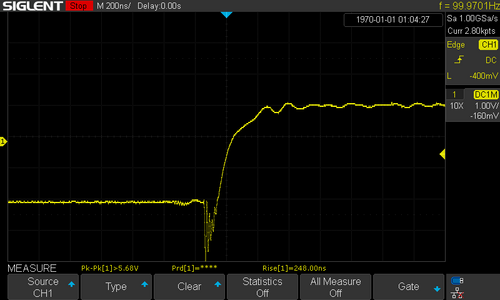 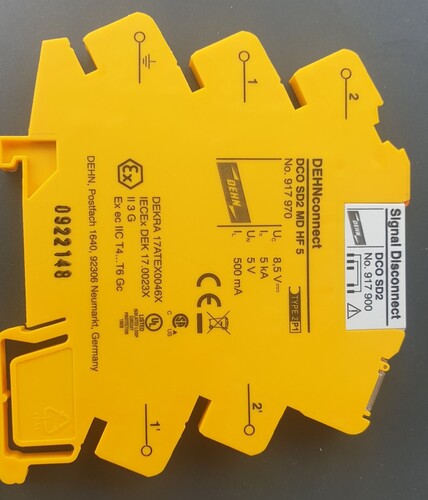 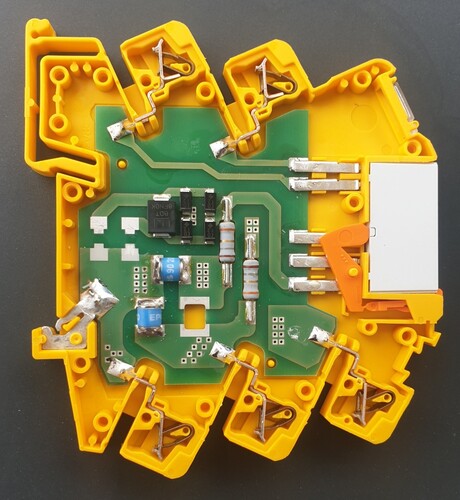 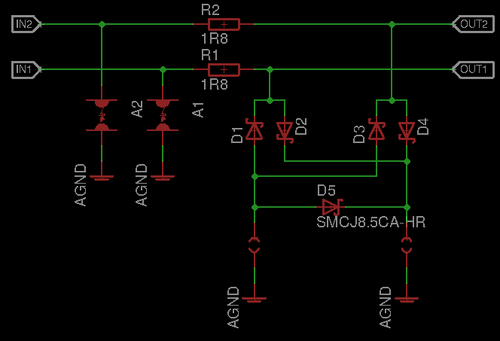 The spare Ericsson GPS receivers I have here are GPS03 (successor of GPS02), attached a MA-700G antenna and loked at the current consumption. The absolute peak was 161 mA during start-up. Once the GPS signal is locked (green led continuously on), it's 97..103mA @ 12V.

At the predicted worst-case loop resistance of 100m CAT5 of 20 Ohms, that would be a 2V voltage drop for the average power consumption, and 3.2V on peak.

Will do some voltage range tests next, and also insert a 20Ohm series resistor.

Reducing the voltage (after lock was acquired) showed operation down to about 6.5V. Current consuption increased to 140mA, so there's some DC/DC converter inside (good).

In all of those tests the RS485 drivers were open, i.e. not driving any capacitive or resistive load yet.

regarding capacitance, https://en.wikipedia.org/wiki/Category_5_cable states 52pF/m so about 5.2nF for 100m. To that we'd have to add the capacitance of the RS422 receiver input, but for sure it's just going to be some pF, so negligable.

So, I set up as follows: Furthermore:

So all in all, we can conclude it is safe to operate the GPS03 with the chosen antenna over 100m of CAT5.

some scope traces of the data on the "remote" end of the simulated CAT5:

Building the entire setup (22R on 12V rail, 100R || 4.7nF on each of the three differential pairs) on a small adapter board (mis-appropriating one of my RJ45 jumper box PCB) looks like this: 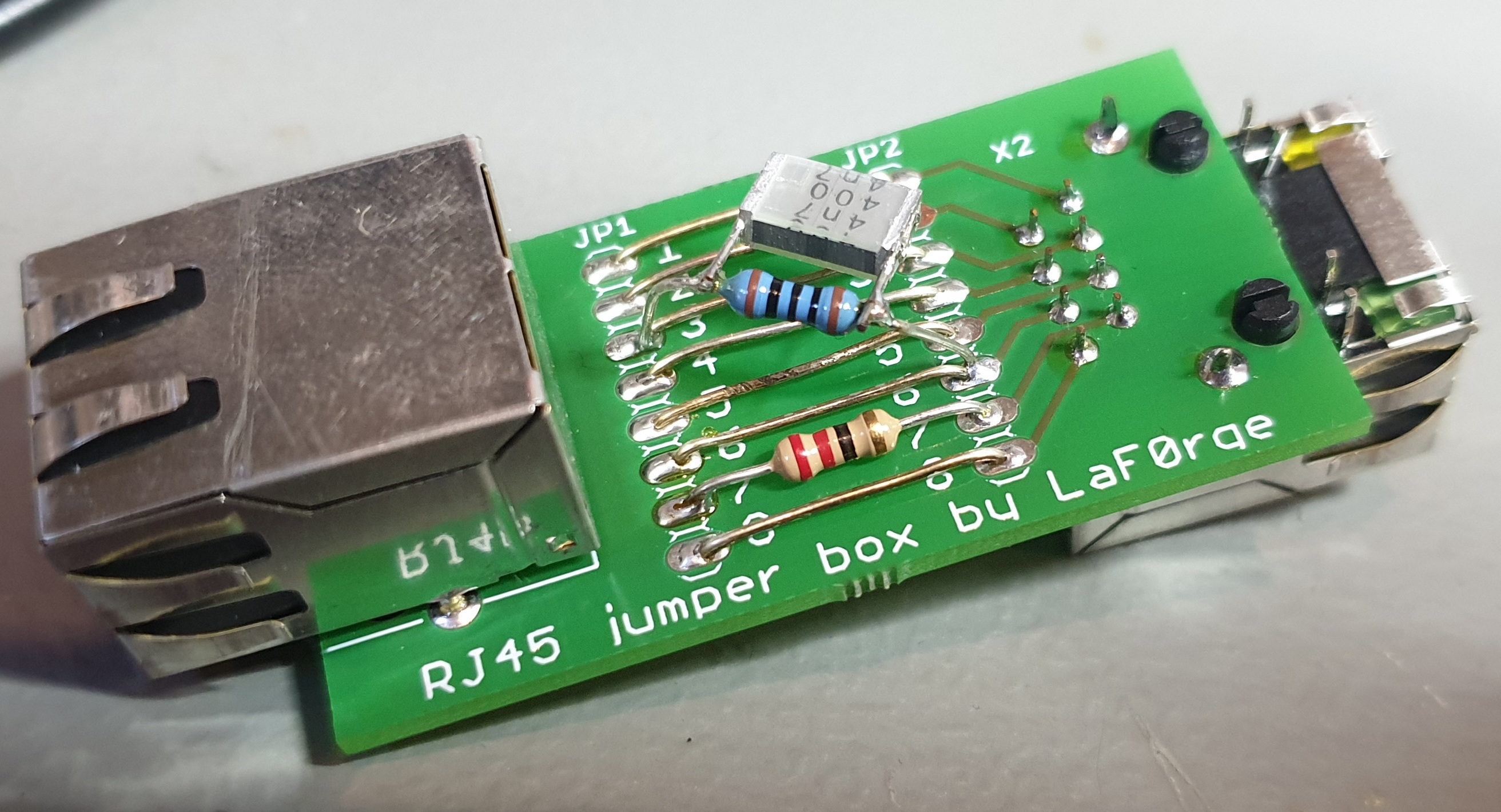 For some reason the waveform of the 1PPS now looks much more reasonable. Maybe I had a bad probe GND connection or something last time. It's a nice 50us square pulse. Rise time has not changed. 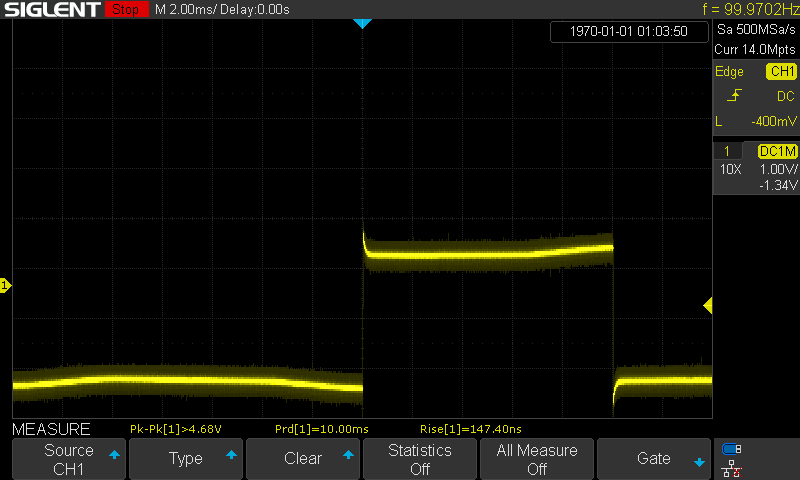 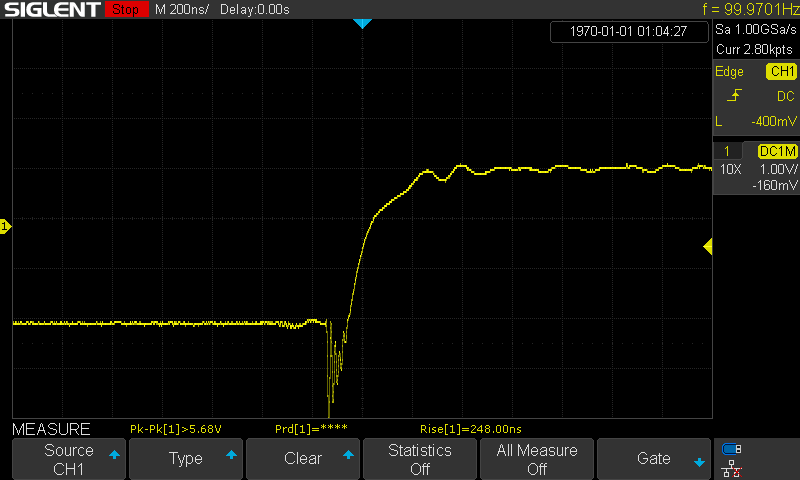 Updated by laforge 11 days ago

the over voltage protection devices for the RS485/422 signals (DCO SD2 MD) have meanwhile arrived. However, the part for 12V was missing from the shipment (despite listed on packing list). Have complained with the supplier.

Updated by laforge 1 day ago

in case anyone is curious, this is the internals of the "DCO SD2 MF HF 5": 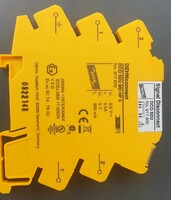 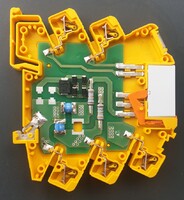 Updated by laforge 1 day ago

If I got it right, the schematics look like this: